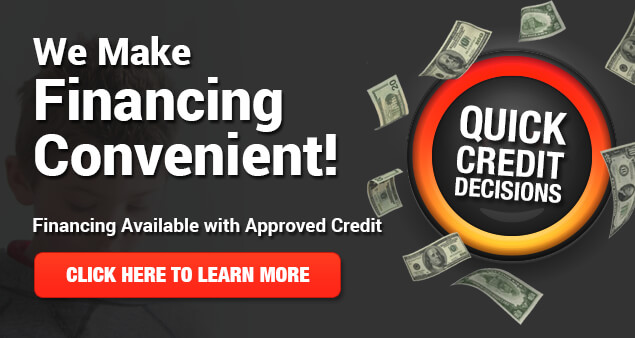 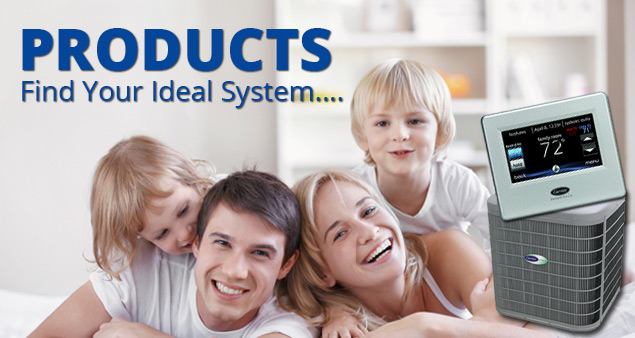 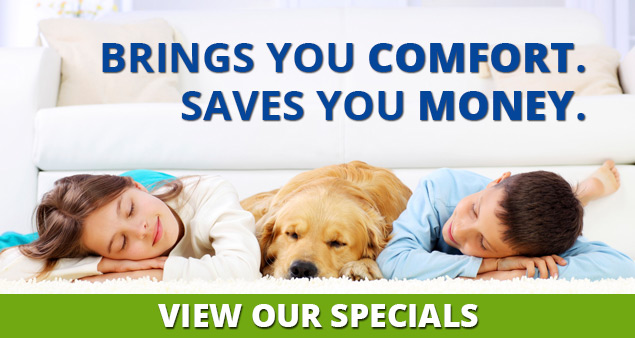 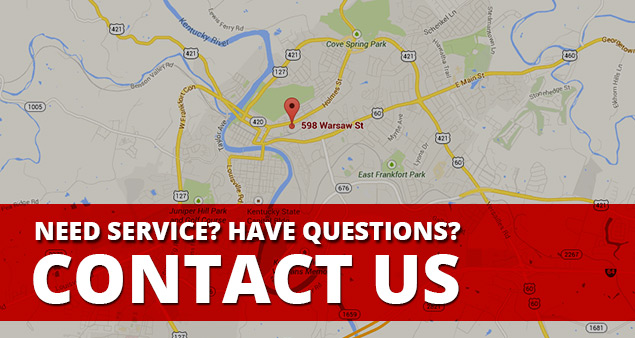 SORG Heating & Cooling, LLC was established as Sorg Sheet Metal Company in 1939, in Frankfort, Kentucky. It was founded and operated by Raymond Sorg, at the age of 32.

In 1947, manufacturing representatives of the new device, referred to as “air conditioning”, began trying to determine who would best handle the new product. Because the SORG family was known for their ability to custom craft the sheet metal that would later become ductwork for furnaces, manufacturers began aligning themselves with locally respected SORG Sheet Metal Company.

We are heating and cooling professionals!

We maintain a high level of quality among our staff. All of our installers and technicians are trained on a regular, on-going basis. We, and they, are certified by the following industry organizations:

North American Technician Excellence (NATE) is an independent, third-party organization that develops and promotes excellence in the installation and service of heating, ventilation, air conditioning, and refrigeration equipment by recognizing high-quality industry technicians through voluntary testing and certification. Our technicians have passed the rigorous testing necessary to qualify as NATE Certified Technicians.

The Air Conditioning Contractor’s Association of America is the heating and cooling industry’s leading trade organization. ACCA members adhere to a standard of ethical best practices that is your assurance of quality and professionalism. SORG Heating & Cooling, LLC is an active member in good standing with ACCA.

The Better Business Bureau (BBB) system in the U.S. extends across the nation; coast-to-coast, and in Hawaii, Alaska, and Puerto Rico. Since the founding of the first BBB in 1912, the BBB system has proven that the majority of marketplace problems can be solved fairly through the use of voluntary self-regulation and consumer education. 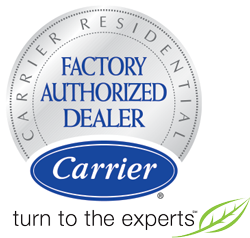